Well first off let me say as a Browns fan I am so damn pumped for tonight it’s ridiculous. I am calling it now Cleveland, you guys are going to be showering yourself in some cold Bud Light tonight! LETS GO! First win in almost two damn years! That being said it’s coming against the Jets who as of late are only really remembered for the famous “butt fumble” by the last USC Quarterback to flop in the NFL, Mark Sanchez.

Since 2016 these two teams have combined for a marvelous record of 12-55-1, holy shit. That’s a 17% win percentage between two organizations over a two year period and this year. Something has got to give for one of these teams.

The Browns will have their famous first pick riding the pine tonight while the Jets will be show casing their first pick in, Sam Darnold. So far, Darnold is what we thought he was, he throws a shit ton of picks. In fact he has thrown three picks and three touchdowns. I mean he has completed 41 out of 62 passes for 532 yards in two games and that’s what I expected from him. A young quarterback that makes dumbass decisions. He’s going to have his hands full with a team that loves to get turnovers (1st in the NFL with 8 turnovers) so far this season. To bad the Browns have no idea how to find an endzone or know how to put the ball through the uprights. I wish you guys knew how hard it is to write about two teams who are so shitty. Anyways, the Jets don’t give up a lot of yards (5th in the NFL with 596 yards) which is great because the Browns also don’t produce a lot of yards so don’t expect this to be a shootout. Instead expect this to be turnover after turnover judging right behind the Browns on takeaways are the Jets with a total of seven so far this year. Needless to say, the Jets are a long ways away from Broadway Joe wearing an extravagant coat and winning a Super Bowl. 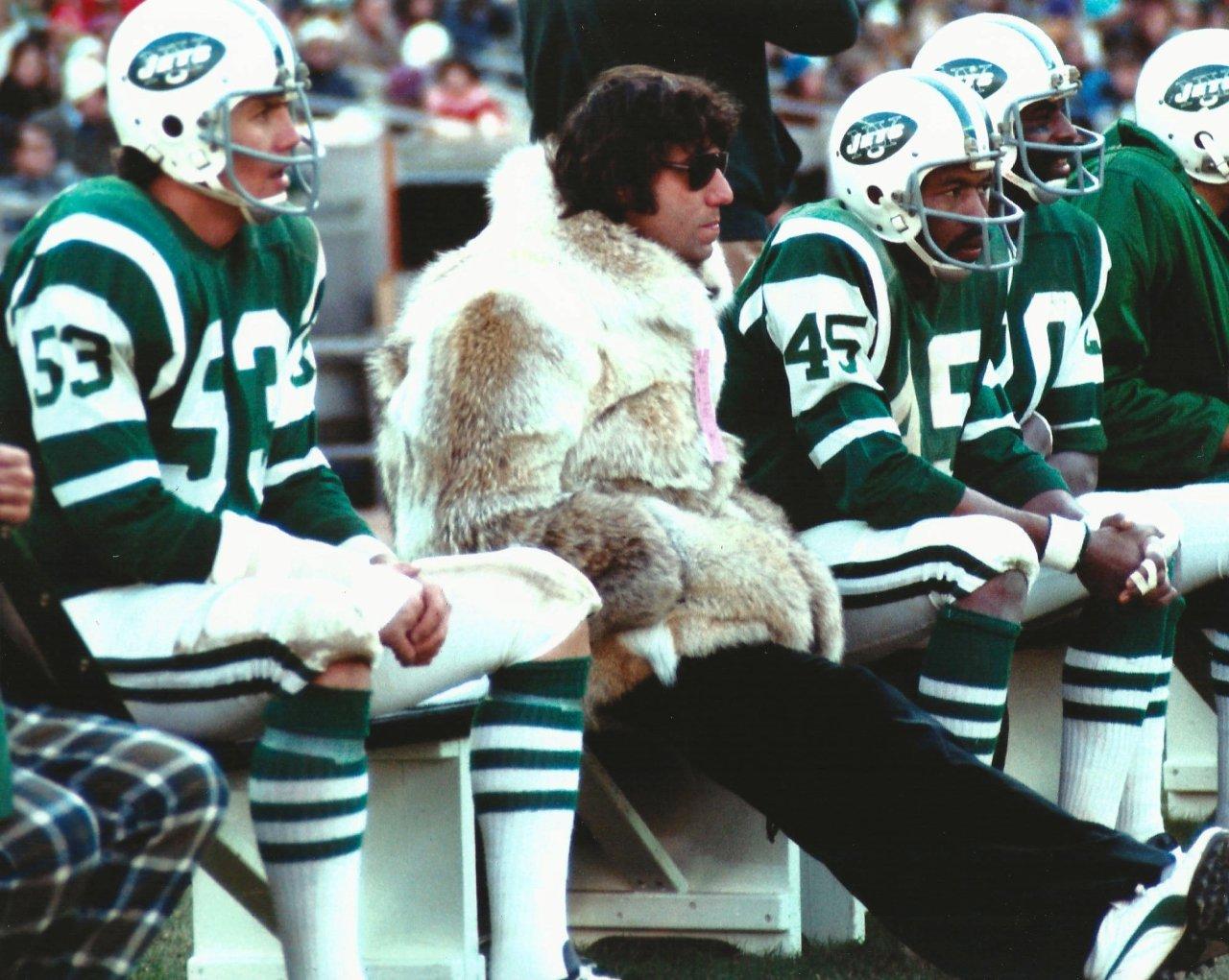 Now onto the Browns, whom under the great leadership of Hue Jackson are 1-32-1 so far. I laughed out loud as I put that because I am pretty sure that Alabama would put up better numbers in the NFL than the Browns over a two year period. The Browns have a solid running attack ranking 4th in the NFL with 135 yards per game. Sadly, the Browns are ranked 27th in passing yards at 192 yards and have yet been able to prove they can score off a turnover. The Browns are actually tied at 24th with the Eagles (who are still celebrating their Super Bowl win) for points so far this season at 39 total points over two games. If it doesn’t happen tonight you can mark my words now, BAKER BAKER TOUCHDOWN MAKER is going to be at the top of every NFL blog I do.

Dear God just please win this game. I promise you God I will never ever ever ever make fun of anyone else if you just give me five to six games to be happy about this year. Ok so, that was the biggest bullshit lie I ever made, but you get it. Just let that blue collar city shower itself in Bud Light tonight and rejoice in a win they haven’t seen since 2016. I am almost positive this would bring more celebration to the city than when the Cavs came back from 3-1 and won the hearts of America. Just give me Jarvis Landry, on top of the Dawg Pound yelling, “Cleveland this is for you!” and I will personally start the petition to get a banner hung up talking about “that bitch ass shit is contagious”. LeBron is gone, the Indians don’t look incredible this year, please give that city something.