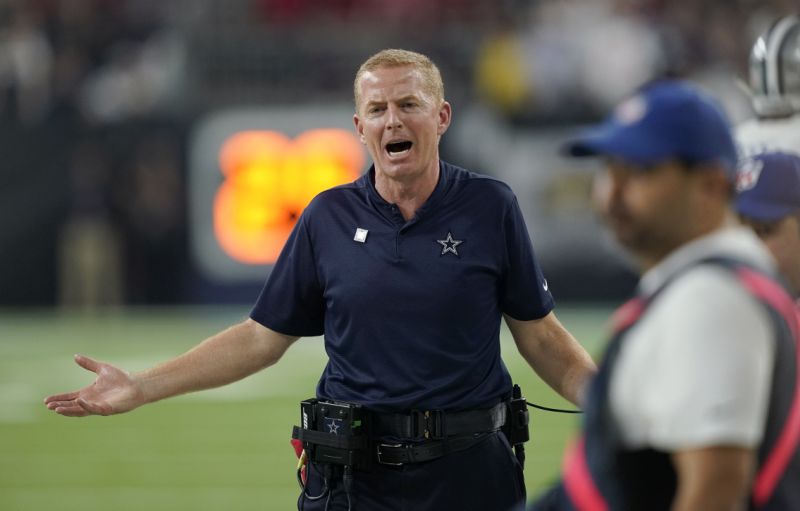 Last night we saw the Dallas Cowboys punt the ball in overtime on the Texans 42 yard line instead of going for it on 4th and 1 with possibly the best running back in the NFL in his backfield. The Cowboys played last night not to lose instead of as a team that was 2-2 with an opportunity to take a front seat in a peddling NFC East Division. It’s a game you cannot let slip away and that’s exactly what the Garrett lead Cowboys did.

Even owner Jerry Jones who has stood by Garrett in the past when calls for his job were made from the media and fans, stated to the media that he did not agree with the decision in that position. He would have liked to see Garrett roll the dice and go for it on that play instead of punting it to Deshaun Watson who led the eventual game winning drive in overtime for the second straight week. 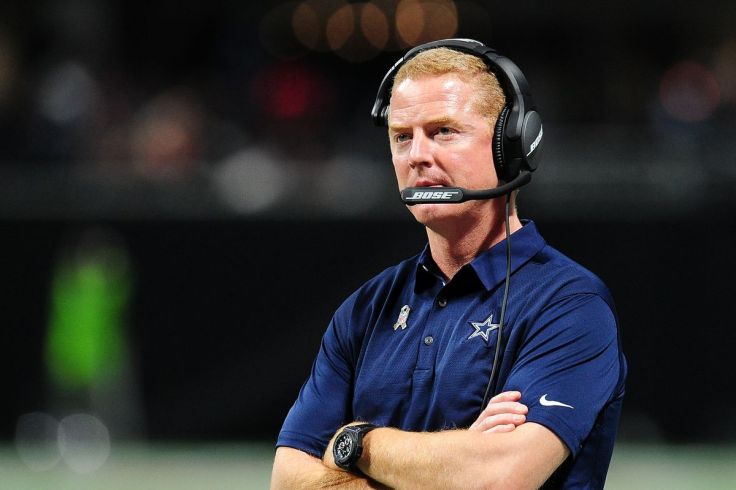 Maybe Garrett was having flashbacks to last week where Frank Reich of the Colts had the balls to go for it on 4th down in overtime not getting it and watching Watson go right down the field in one play for the game winning field goal. Reich was called out for not being conservative and playing for the tie in that situation. The truth is I’d rather have Reich as my coach any day over a coward like Jason Garrett. Football is about bravado and having big balls, big sweaty hot balls (shout out UFC Fighter Derrick Lewis). The Colts might have lost that game but I’m sure Reich earned the respect of his players.

Either way its long overdue for the Cowboys to move on from Garrett. His career wins-loss record with the Cowboys is 65-55 including just a 1-2 record in the playoffs. He has never be someone credited with the success of turning an average team into a great one. On the contrary you could argue it’s the talent on that team that has carried his lousy ass to the playoffs in the past. Unless Jason Garrett knows where Jerry Jones is hiding the dead hookers than I think we can all agree this is the time to cut ties and move on. I know one guy that can help them keep their average record of 8-8 over the past 20 seasons. He’s available. 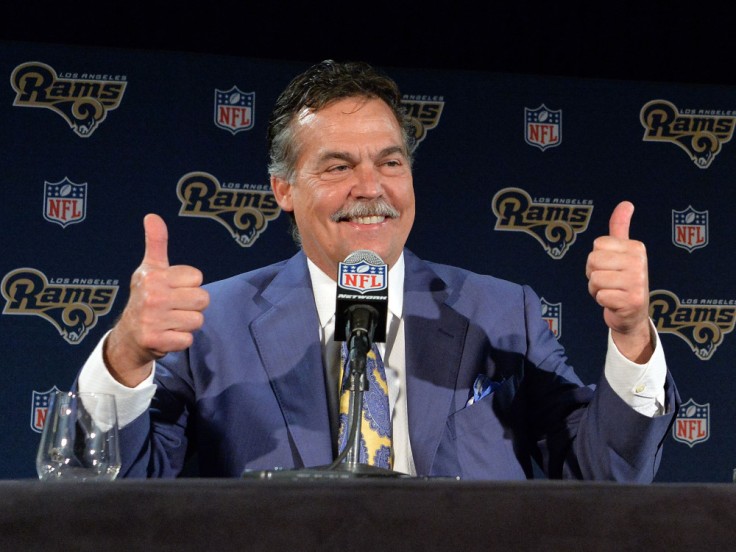