Wow, I don’t really got much to say. It continues to be insanely frustrating to watch this team on a nightly basis. I want to remain optimistic, but they are making it hard to do so at this point. I mean tonight against the Hornets, these are games we must win. When you have a 10-point lead in the 4th quarter you must step up on defense and close it out. With all the props to Kemba Walker, (He is a freak) you absolutely cannot let a player go off like that to beat you down the stretch. This isn’t something a typical tough on defense Celtic team would allow. This year’s version seems to love watching an opponent single handedly take over in the 4th and win a game. Remember a couple of weeks ago Jamal Murray did it to us.

Kemba brings the Hornets all the way back again. 35 and counting. pic.twitter.com/jm5ChIMiso

Yes, granted there were things that looked better tonight, and I’m encouraged by that. The spacing on offense was better and it was nice to see some of that. I mean we shot 50 percent from the field for Christs sake and still lost. That shouldn’t happen, but it will when you don’t play defense late.

Tatum looked better and I think he will come out of his early season funk and we will see him closer to a 18-20 ppg scorer this season than what he had been producing. But overall there seems to just be something wrong with this squad. The fire they’ve played with over the past few seasons just isn’t there at times. I mean I know it’s a long NBA Season, but the effort has got to be there on a nightly basis. I’d rather watch the 2015 Celtics that went 48-34 and lost games because they weren’t talented enough yet, but at least gave an effort every night. I mean I guess this is what happens when you are no longer the underdog and have been anointed the top dog in the East without actually earning it. 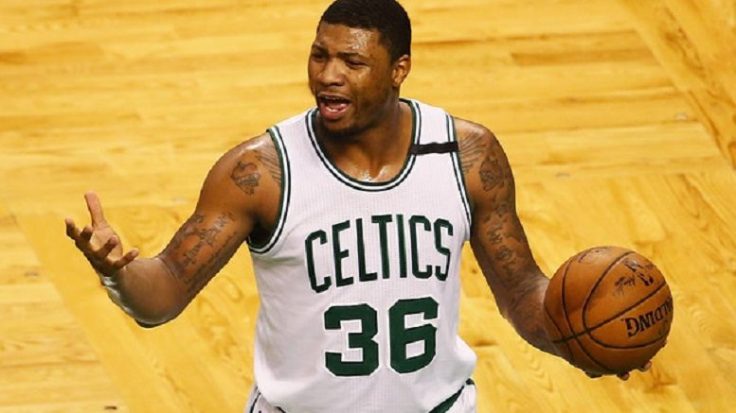 Listen I know the Warriors are struggling right now in the West and no one is legitimately questioning whether they will turn it around and still make the NBA finals, so maybe we shouldn’t overreact too much. But with teams like the Raptors, Sixers and Bucks all looking great so far to start the year it’s within the realm of possibility that if this play continues, we could see the Celtics more likely a 4-5 seed in the East rather than the 1 or 2 seed we had envisioned. Obviously making the road to the finals that much harder for a team that is historically great at home during the playoffs.

Overall, the nervous laughter stage of concern I have had is in danger of coming to the end of its rope if things don’t turn around here soon. I would have to imagine Trader Danny would be in the same ballpark of feelings if things can change soon as well. He knows that the time is now for this team to win and if this isn’t the unit that can do it, you best believe he will make something happen to try and fix it. The Celtics have a soft schedule coming up and you better believe if this play continues during this stretch than things are gonna start getting squirrely down on Causeway Street.