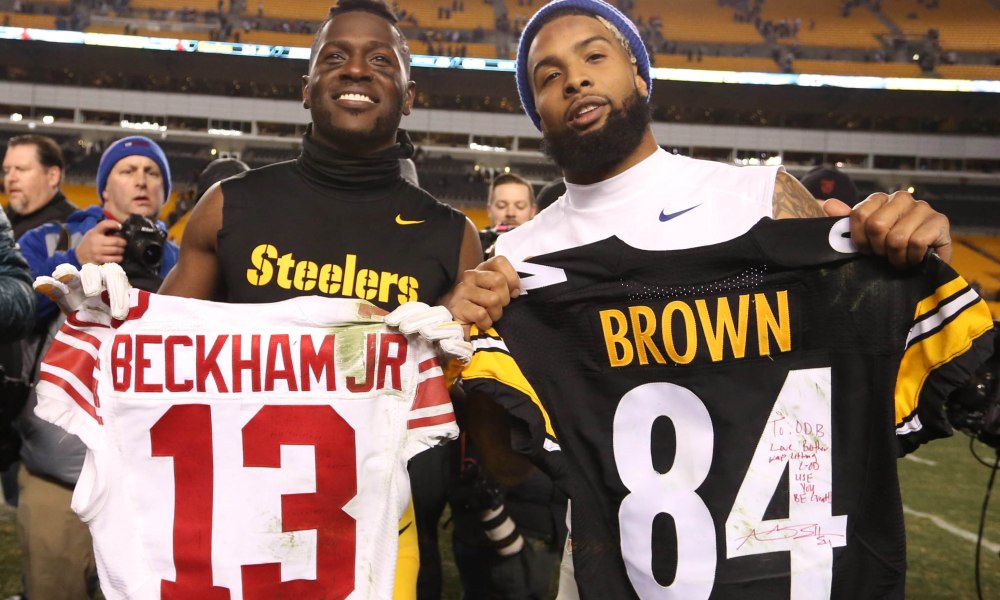 While it’s early in the off-season, plenty of drama has been making the regular circulatory rounds on social media, namely Twitter.

After Antonio Brown’s recent farewell to Steelers fans, Odell Beckham Jr. of the New York Giants has taken to Twitter himself with a rather cryptic tweet.

Theorists already gather that Beckham Jr. has some insider information as to a trade that may bring a “certain someone” to New York. Others are guessing OBJ may play a part in a trade deal to leave New York.

Brown has officially asked to be released from the Steelers organization and they have until March to make a trade if they don’t want to give him his roster bonus.